HANOI—Traditional perceptions and pressures on men to display certain attitudes and behaviours can be unhelpful for both men and women, and hold back gender equality, a new report suggests. The report also points to signs of positive change in how masculinities are understood and expressed, particularly among urban millennial men.

“The ideal attributes of a ‘true Vietnamese man’ have been set so high that men have to restlessly strive to achieve them,” the Institute of Social Development Studies (ISDS) said in its report titled Men and Masculinities in a Globalising Viet Nam, launched 4 November at Daewoo Hotel in Ha Noi.

The report is based on a survey of around 2,500 Vietnamese men about their views on masculinities and gender equality. It was supported by the National Foundation for Science and Technology of Viet Nam (NAFOSTED) and by Investing in Women, an initiative of the Australian Government.

A quarter of the men surveyed by ISDS said they feel pressured to conform to societal expectations of their gender roles. Among the men who said they felt life pressures, 80% attributed it to financial concerns while 70% cited the push to do well in their careers.

Whilst noting the prevalence of traditional masculinity norms, ISDS also pointed to positive shifts in perceptions of gender roles. For example, 38.8% of urban men aged 18 to 29 share cooking with their spouses compared with 24.2%, among those 60 years old or older.

Younger men in urban areas also tend to demonstrate more openness to negotiating the sharing of housework, to their spouses working outside the home, and to making shared big-purchase decisions with their partners. “These are signs of a positive shift from the traditional divisions of labour,” ISDS said.

Speaking at the launch event, Lucy Phillips, First Secretary for Economic and Development Cooperation at the Australian Embassy in Vietnam, said the report highlights the important role of men in advancing gender equality and women’s economic empowerment in Viet Nam.

“This is the first large-scale study on this issue in Vietnam, and shows us how important it is to engage men in the conversation about women’s empowerment in all societies” Ms Phillips said, adding that the report comes at a crucial time, as Viet Nam recovers from the economic impacts of COVID-19.

“The findings suggest that urbanisation, educational achievements, and improved economic conditions are helping to challenge stereotypes, and better enable both men and women to achieve their full potential both at home and in the workplace” Ms Phillips said.

The workshop was live-streamed on ISDS’s FanPage. 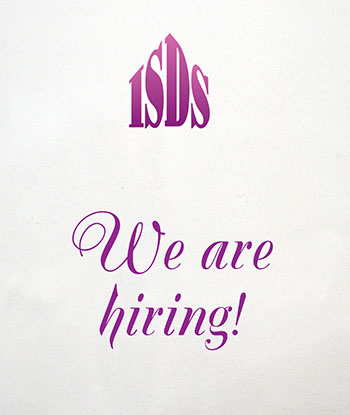 Institute for Social Development Studies (ISDS) is a non-profit, non-governmental organisation established by the Decision 468/TC-LHH dated 27th May 2002 of the Vietnam Union of Science and Technology Associations (VUSTA). Until now, ISDS has been recognized as one of the leading reputable research institutes in Viet Nam for its high-quality research and appliance of social […] 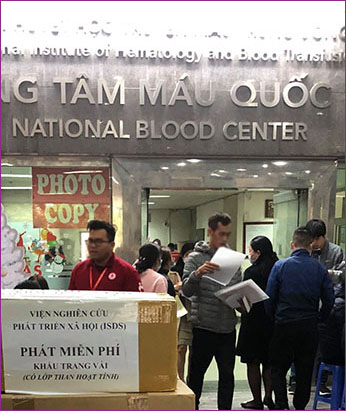 On February 7, 2020, 1,000 activated carbon cloth face masks were distributed to more than 500 patients and their families at the Vietnam National Blood Center. This is one of the activities of #ISDS to support the prevention of the COVID-19 epidemic. 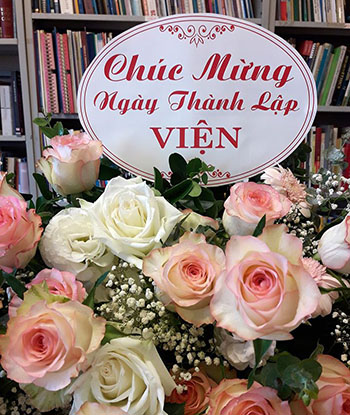 On the occasion of the 18th anniversary of its founding (May 27, 2002 – May 27, 2020), #ISDS would like to express sincere thanks to the partners, donors, organizations and individuals, who have supported and accompanied # ISDS throughout the years. Your valuable support and cooperation have helped #ISDS to achieve its ideal of promoting […]